It was the county cross country championships at Biggleswade today. We arrived later on as Jacob was in the final race so I can only comment on a few races. It was a remarkably firm running surface…maybe it never rains in Bedfordshire!

In the seniors, Mel and Hannah were both in the teens I think and Sean and Mike ran well in the mens race…they earned their tea running up the steep hill 4 times.

Well done to the u13,u15 and u17 girls teams who all won silver medals and our 2 senior women Mel and Hannah who were 7th and 10th in the Bucks race (teens in the overall race) 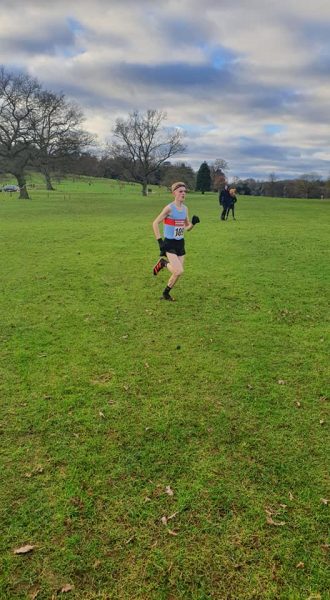 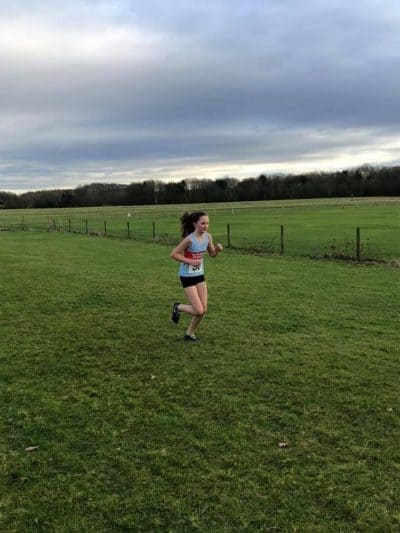 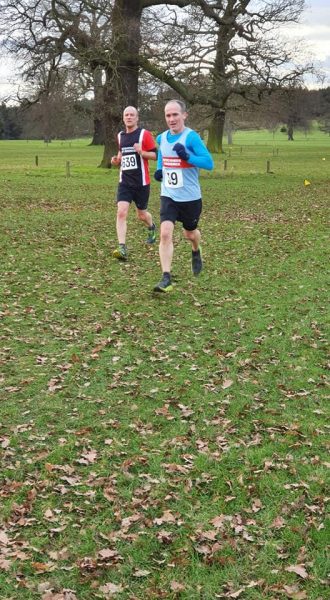 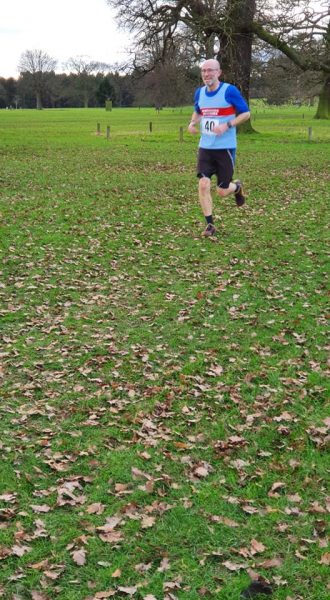 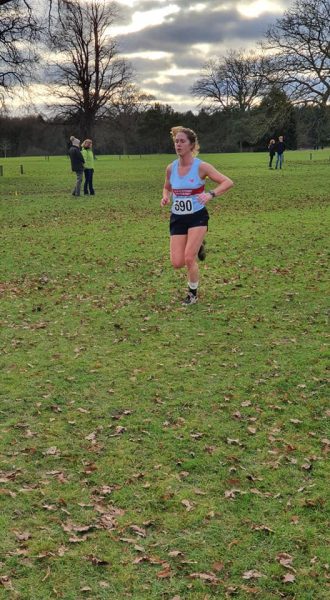 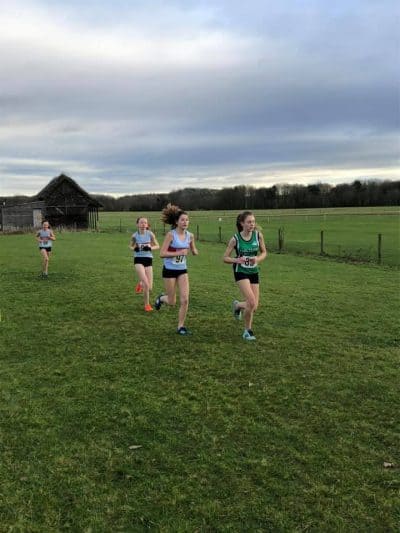 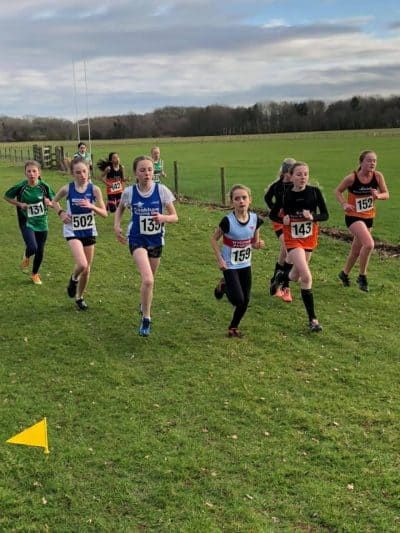 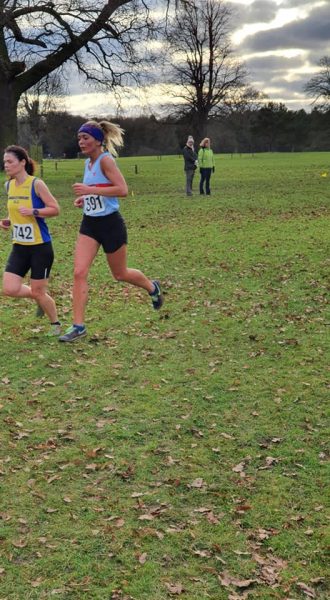 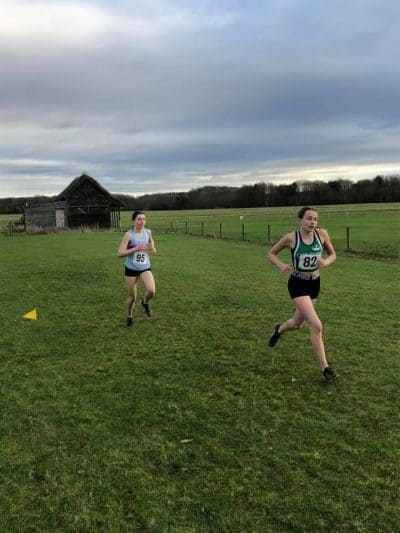 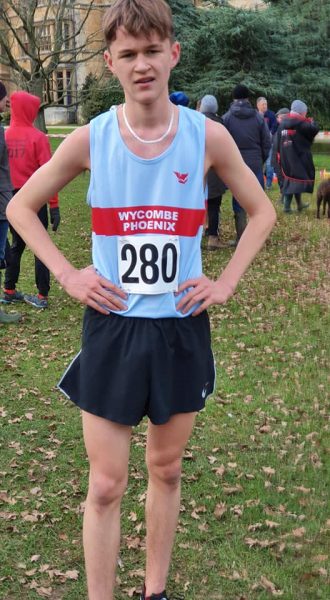 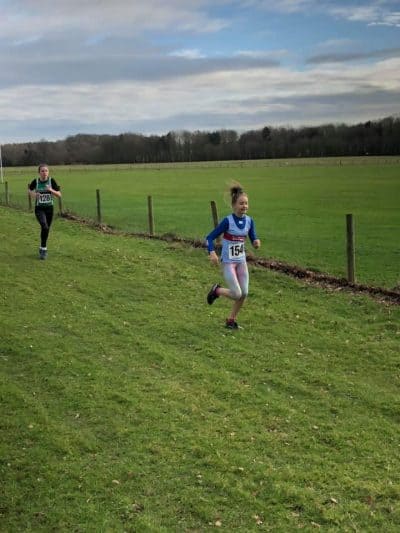 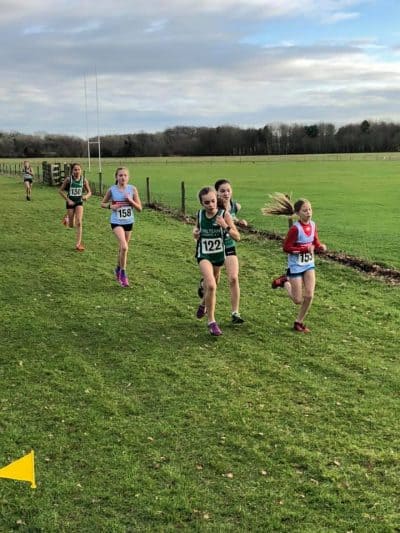 Photos by Nigel and Steve Sutton