It’s been a long time coming but the opening weekend of the Chiltern League Cross Country was upon us this weekend. The now traditional opening fixture of Oxford’s Shotover Hill usually brings out many competitors and this year’s set of races were no different. A massive well done to all the athletes that joined us in Oxford, Wycombe Phoenix had 52 athletes compete with heaps of support around the course.
WPH finished 4th overall (15 teams competed). With an even better turnout in the following races we could easily grab some extra points and another position in our next race.

Under 13 Boys Team – 3km
Ablie and Reuben flew over the finish line in 26 and 27th position with a time of 12:37/38. Shortly followed by Adam and Archie with fantastic times of 13:11/15. Every performance was well achieved, including Ben W, Harry L, Noah, Samuel E, Louis F, Ed F and Ben C.

Under 13 Girls Team – 3km
Our first athlete, Libby W, arrived home quickly with a great time of 14:24, followed with a solid performance from Amy W in 17:32, On the finish line Pearl and Amanda pushed each other hard to achieve a few extra seconds and set a PB of 17:40 and 17:41.

Under 11 Boys Team – 2km
William P lead the WPH team over the line in 8:13, chased down closely by Elliott B with a super run at their first Chiltern League match.

Under 11 Girls Team – 2km
Charlotte C ran a consistent race with a massive determination. This time Charlotte ran the race as the only WPH girl, but with a massive support base from WPH. 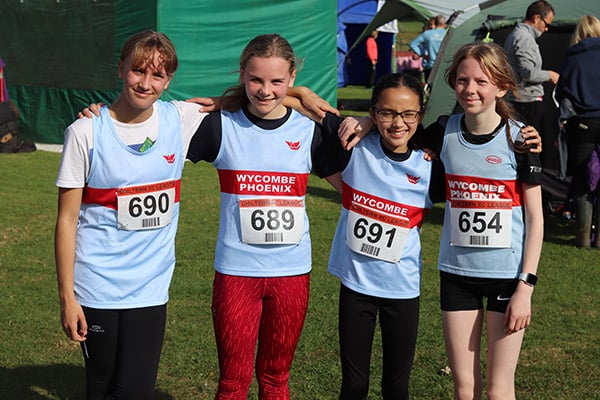 Pippa Woolven had a flawless return to racing making it look easy at the front to take 1st place by over 40 seconds and score maximum points. Laura Street was next home having a fantastic run and her best Chiltern League finish to date coming in in 9th place. Next in for WPH was Melanie Phair, with another best Chiltern League result and a super run to finish 12th. She was closely followed by Jenny Roberts who had a strong run in 13th following a long time out with injury. Hannah Lowther completed the team with a great run to finish in 33rd place scoring an invaluable 76 points for the team.
The team finished the day in a respectable 4th place but were definitely missing last season’s speedy regulars at the front – Mel Wilkins, Alex Cook and Zoe Doyle. With Milton Keynes 87 points ahead there is some work to be done to retain the league title for a third season but the WPH Senior Women remain determined and are looking forward to Match 2 in November. 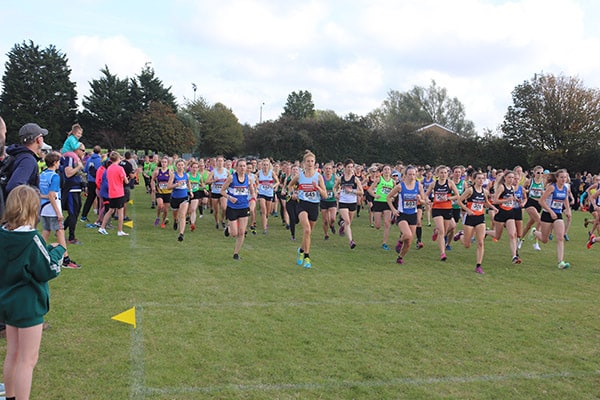 The excitement had been building all week in the Wycombe Phoenix camp with many senior athletes looking forward to climbing the now infamous Shotover Hill on the two lap course. Wycombe Phoenix men have, alongside the senior women, had an impressive couple of seasons in the Chiltern League, regularly finding themselves in the medals come the end of the season so the pressure was on to put out a strong squad and make a positive start to the league. The team didn’t disappoint with 15 men starting the first fixture. First home for the club in 18th Position overall was Rob Wright, who made the two laps on the undulating course look easy as he breezed round in an impressive 31:30. Second home was Mr ‘Wycombe Phoenix’ himself, David Clark in 26th position in a time of 31:55. The key to a successful XC team is having a pack of runners in close succession. The Next four runners’ home did just that with Liam Busby 3rd home for the club only weeks after completing another impressive marathon. Liam ran 32:39 for 33rd position overall, 4th home for the club was Dean Childs coming in 46th overall, some 29 places higher than the last time he ran on this course. Sean Wilson came home in 5th for the club in 51st, soon followed by Olly Kidd in 56th position overall, again making great progress since the last time he ran on this course. Next home was Rohit Patel in 68th position, Rohit continues to go from strength to strength with another impressive run. Ever reliable Kieran Gilfedder came home in 8th for the club in 103rd overall, followed closely by Tim Hogbin in 129th position. It is great to see Tim back racing after a significant time on the side-lines due to injury, his final 200m sprint for the line was a site to behold! 10th home for the club was Clark Schofield in a time of 37:19 followed by Joe Branch on his come back run from a long period of injury. Anyone who knows Joe, knows his love for XC. I’m sure he will be building on this run over the coming months. Another solid run from Scott Wixon-Nelson for 243rd and 12th home for the club. Mike Taylor was next home in 252nd followed by Marcus Faulkner in 299th and Jeremy Mitchell in 342nd.
A fantastic team effort gave the men 3rd position overall in Division One. With many athletes still to return from injury, marathons and other races, I’m positive we can build on this performance and put more daylight between us and the 4th place team. 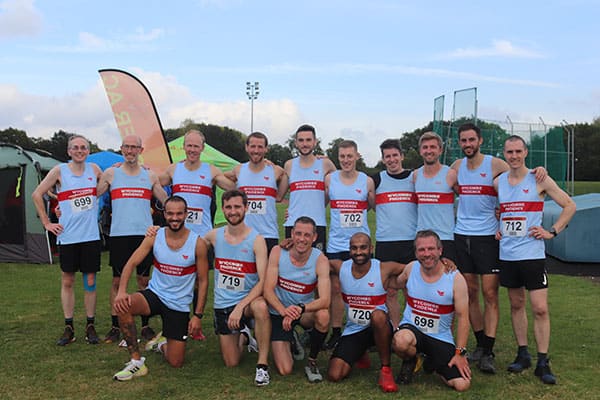 Mike Taylor Junior Endurance Squad Coach summarises the day with notable points from his squad and the rest of the Phoenix.
Top Teams (top 5 finish)

The Movers and Shakers (last years position in brackets) 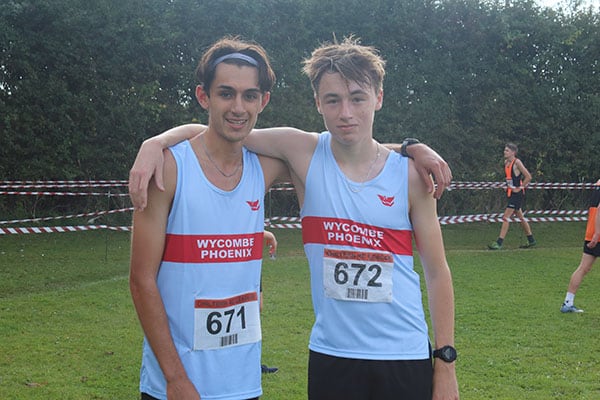 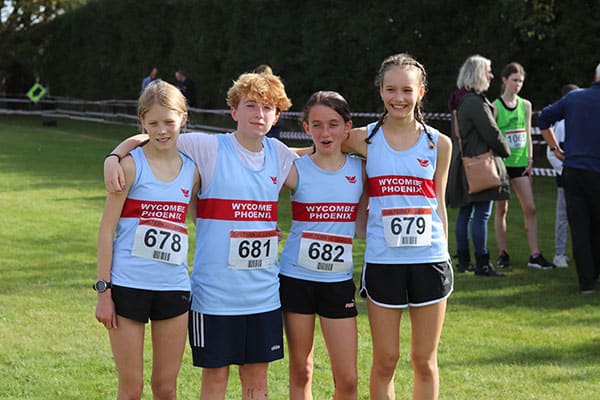 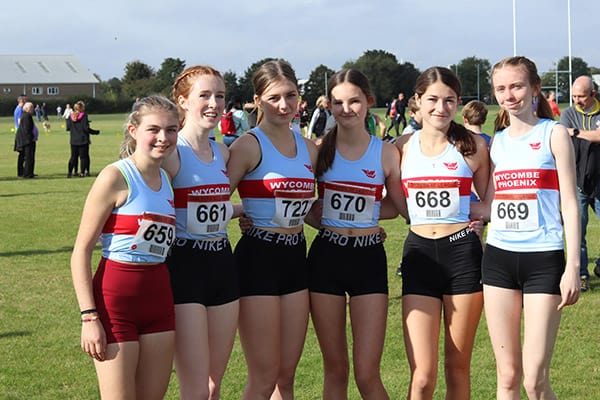