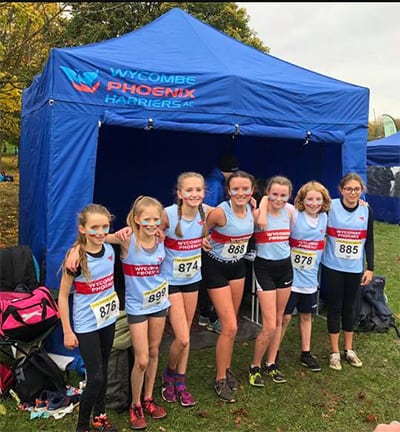 U13 Girls after their Chiltern League race at a very wet Teardrop Lakes in Milton Keynes. Ivy, Evie, Libby, Lyla, Iris, Ellie and Emma, well done to you all.

It was a big one on Saturday. Three races combined into one. The Cross Challenge, the RAF and Oxford University race and the usual division 1 and 2 Chiltern League. There were 10 races with 400 athletes from the cross challenge and 520 SM and 369 SW. The rain that started before the Ladies race which is exactly how we had remembered it from last year. The mud was not as bad as expected although the men were covered by the end of the last race. The senior teams ran very well against some fantastic competition. We need to say a big thank you to Duncan as always organising the numbers and looking after the tent. We all hugely appreciate his efforts especially when it is cold and raining. I also would like to say a thank you to everyone who was out supporting on the course it really helps and makes a massive difference. 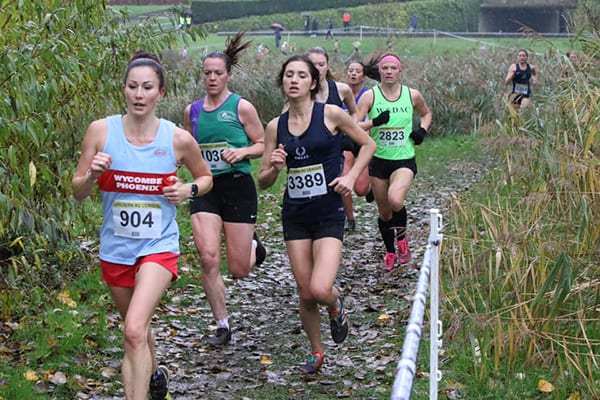 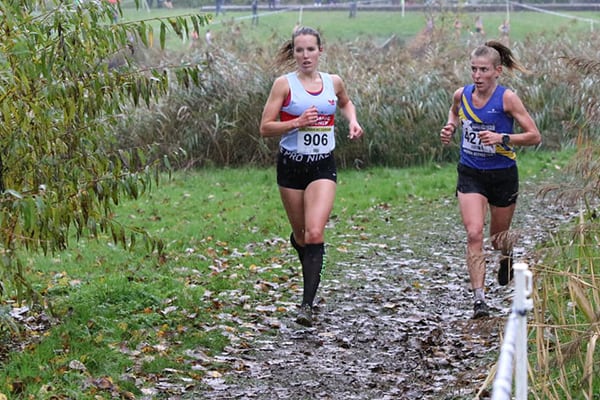 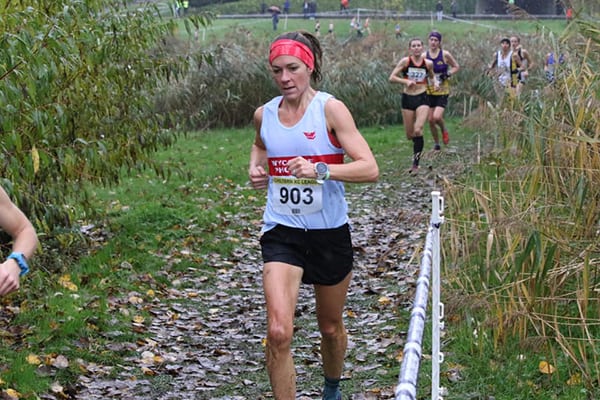 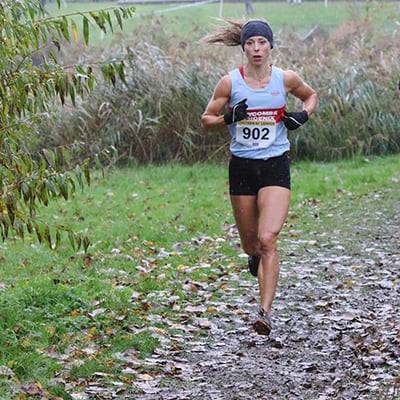 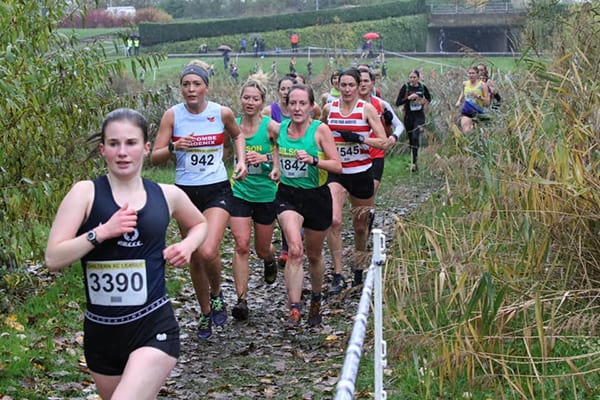 The course was muddy and longer than last year but Kate Avery won the cross challenge race for a second year in a row. Melanie Wilkins led Wycombe Ladies Team as expected and with the elite contingent it was good to see Mel being pushed. Mel finished second in the league to Dani Chattenton, who won bronze at the British Champs over 1500m this summer. After a good months training I had a great run. With improved fitness I came finished in 5th Improving on 7th in the last match. Alex just behind in 6th also having a good run and after illness. Laura had a brilliant run to come top 20 in 17th. Although finishing the same placing in division 1 it was an overall improved performance on the last race. It was Melanie Phair’s first ever cross country race. She had a great run for 34th in division 1. Karen backing the team up as 6th scorer, also very new to club running in 65th. Thank you to Hannah who tried her best to run after recovering from minor surgery to then go over on her ankle. She did however give us some awesome support on the course, after having to drop out of the race. Thank you and Well done Ladies!

The girls U20/17 team again did very well. Kirsten came 4th overall and 2nd in the Chiltern League. There was a big gap between the next Chiltern league finisher. Ellen the Second scorer for Wycombe in 9th, followed by Ana in 12th. Mia and then Rebecca in 19th and 20th and Sophie 35th. The girls won match 2. 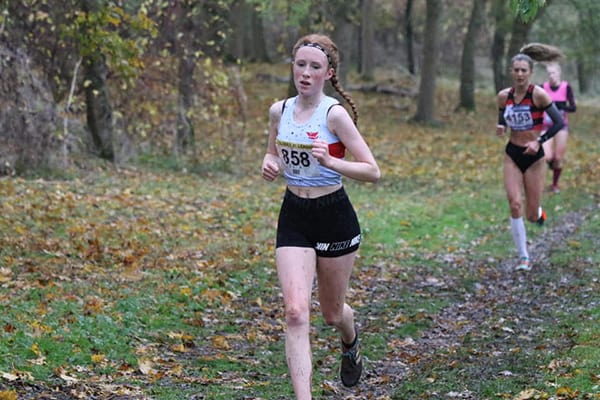 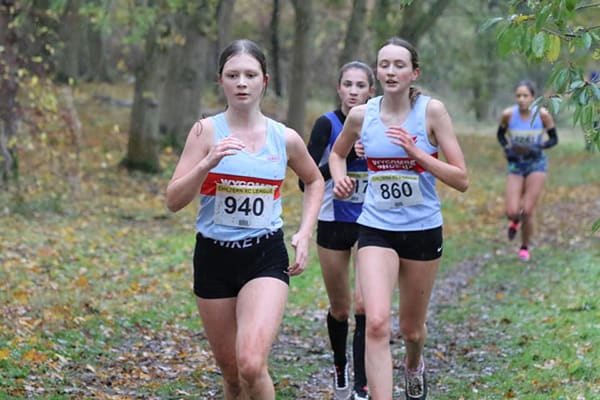 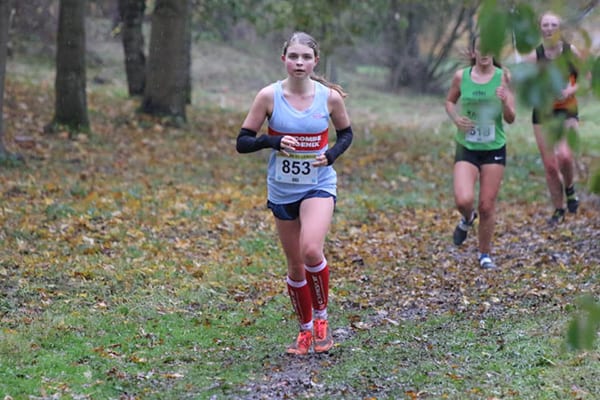 The men’s race was great to watch with such a huge field and at the end of the day in very wet and muddy conditions. The competition was tough but the men all ran well. David finishing 30th in division 1 with a strong run. Myles with an awesome run only 5 seconds behind second scorer and in 32nd. Keiran in 41st followed by Robert both running great races. Liam looking stronger in the second half of the race in 53rd and 5th for Wycombe. Andy next with an excellent performance. Sean called it out on Tuesdays but we all noticed Andy must have banked some training of late, to be running so well. Paul next with a decent run despite having missed some training with illness and injury. Sean still recovering from his recent marathon but with a solid run for 70th in such a stacked field. Dean was next in 78th. The last lap looked hard, it is a long way for the men! Clark, Scott and Mike backed up the men’s team finishing 109th, 154th and 219th. 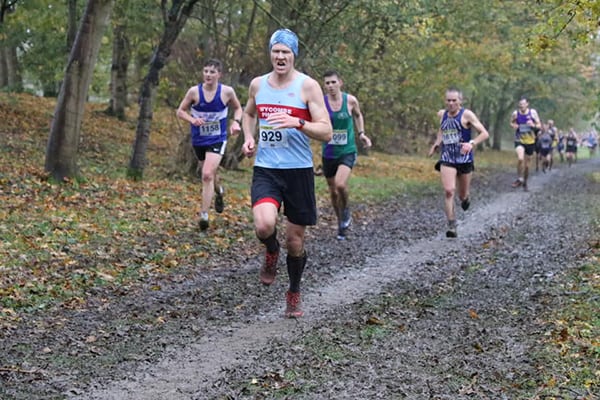 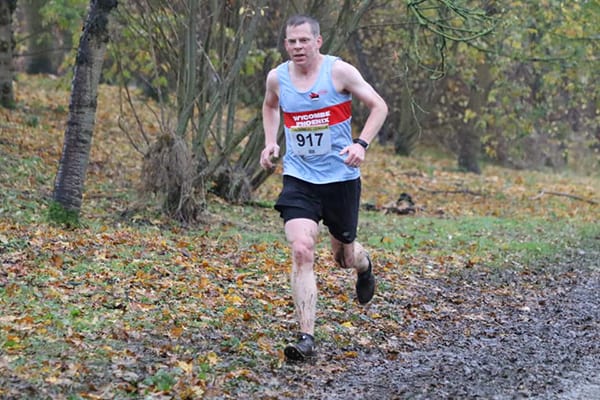 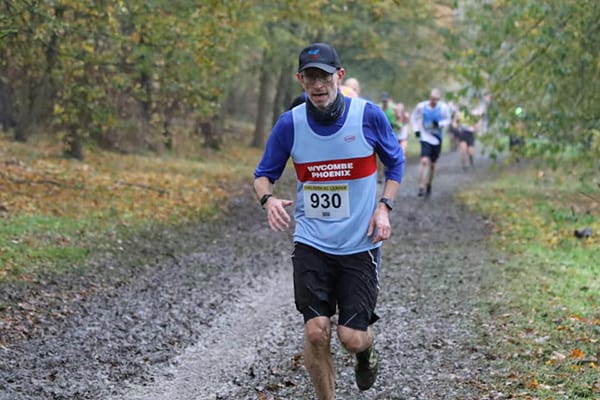 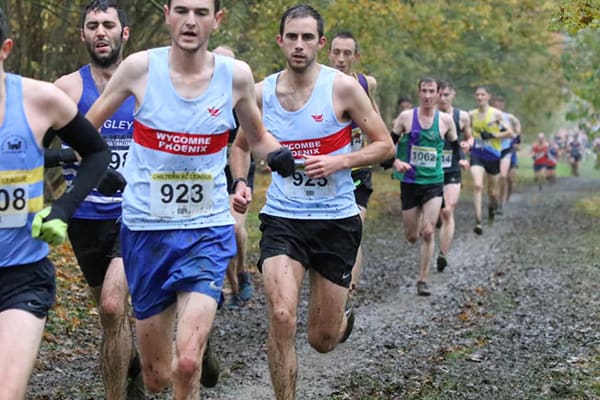 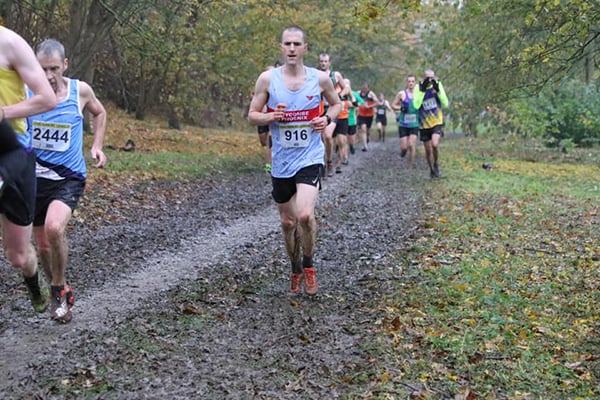 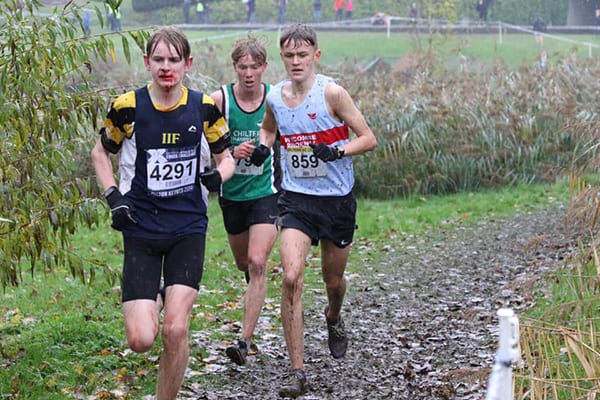 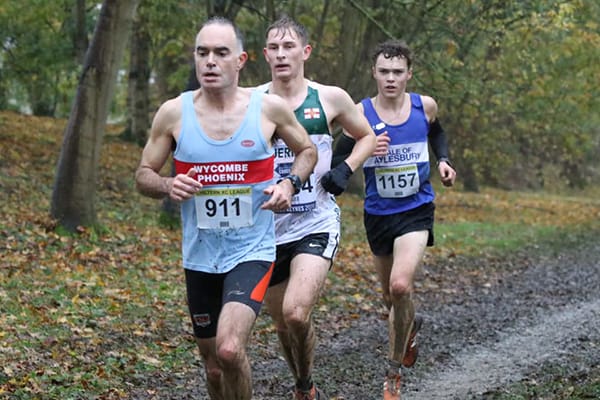 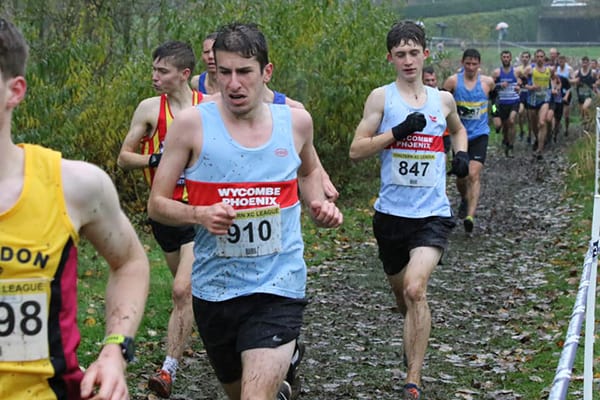 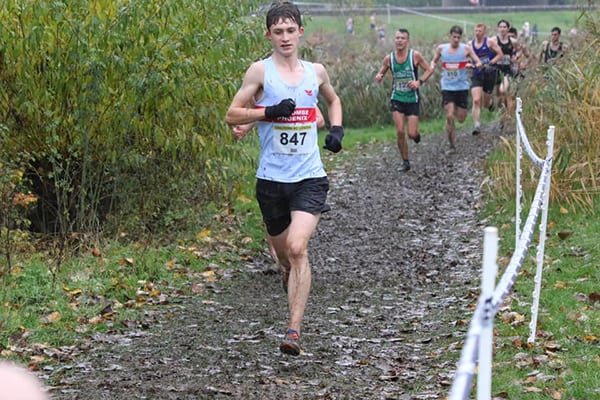