Harewood House hosted the National Cross Country Champs for the first time. It was a spectacular venue. Many aficionados enthused it was the best ever. Combine a great course, with glorious sunshine and 6,000 runners and you have a brilliant day!

Kirsten Stilwell and Cerys Vico were up first in the u17 women. Kirsten is getting better every week. An 8th place in the Southerns would suggest a 16th in the National. Kirsten though is actually developing a pretty remarkable record in the National. 9th as an u13 in 2016. 10th u15 in 2017 and now a 10th. With another year in the age group, the future looks very promising. Cerys much prefers the track but has come to realise the benefits of cross country, 113th out of 220 was a very solid run and the strength endurance gained from a season on the country will be invaluable come the summer. Both girls will hopefully become key members of the senior team in years to come. 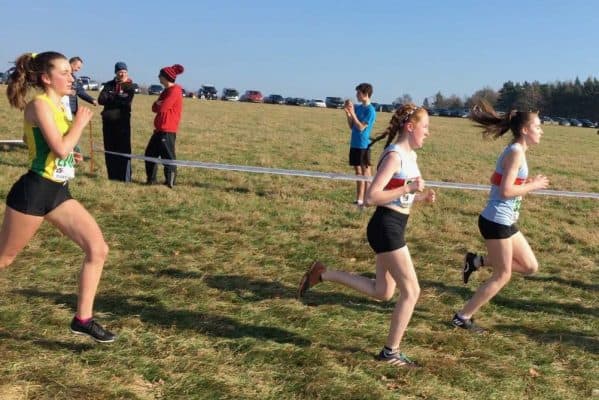 Our U15 girls team is showing a lot of promise. Olivia Brown, Ellen Cooper and Matilda Firth all ran really well in a big field of 350 plus, finishing 120th, 121st and 209th respectively. Well done girls. 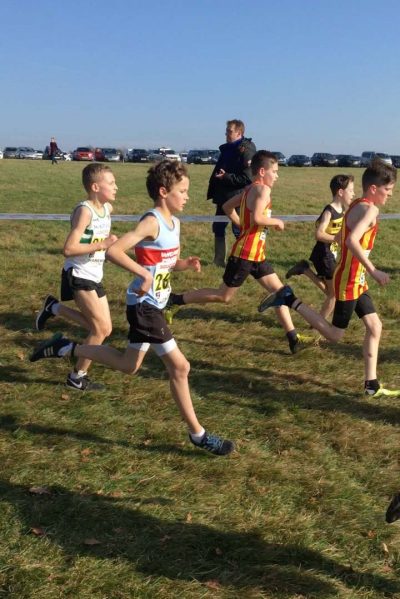 Casper Chillingworth was our sole representative in the u13 boys. 95th was a cracking run and Casper still has another year in this age group.

Our Senior Ladies team, lead by Pippa Woolven have had an amazing few months. Pippa’s runaway victory at the Southens raised hopes that she could even add the National title to her victory last month. Going into the 2nd lap, Pippa and Aldershot’s, Emily Hosker Thornhill were begining to break clear of the rest of the field. The two pre favourites remained locked in battle for the next 10 minutes. With just over a mile to go a real challenging climb decided it; with Hosker Thornhill edging clear. Pippa fought right to the end but had to settle for Silver. Initial disappoint for Pippa was quickly replaced by the realisation that we’d watched one of the great races in the event’s history. This is the highest finish ever by a Wycombe Phoenix senior athlete. A rare social media post by her later in the evening showed what it meant to her. 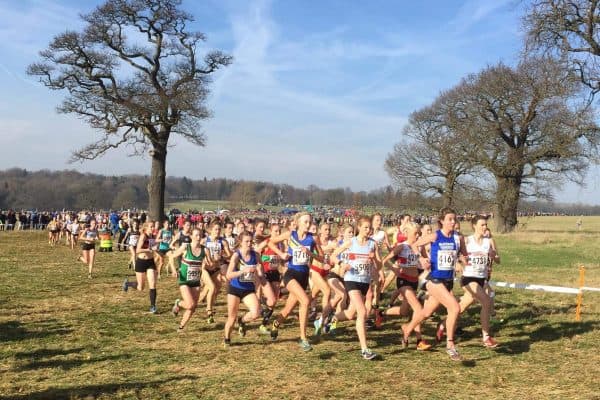 Zoe Doyle is aiming for the World Masters indoor champs at the end of March. Lucy Rogers is deep in marathon training. In the final couple of 100ms, Zoe’s superior speed prevailed and she just edged ahead. 73rd and 74th were great runs. Jenny Roberts completed the scoring team by finishing 73 places higher than last year in 128th. She was followed by Jess Gray who was as consistent as ever in 202nd and Laura Street in 250th. I suspect we have to go back to the 1980s to find Wycombe Phoenix in the team results, so 9th place is a great achievement.

Fin Dyer faced a real baptism of fire in his first year in the u20 Men’s race. Returning to fitness after a long injury lay off, he ran a very mature race, gradually picking people off, to come 134th.

The start of the Senior Men’s race is always a sight to see! David Clark used his track speed a little too well and found himself in the top 40 after a quarter of a mile. It made the next 7m hard work! He hung in though to be 2nd Phoenix man home. Joe Branch made a more conservative start and moved through for 243rd. Kieran Gilfedder, Sean Wilson, Tim Hogbin and Paul Gilbert closed the scoring 6. Vlad Nebolsin and Scott Wixon Nelson also competed. Vlad, who loves these big events and Scott who was making his debut in the event, both had their best runs of the year. 43rd in the team was a very pleasing improvement from 67th last year.

So a very successful and enjoyable weekend for the Club at the 131st running of this magical event. 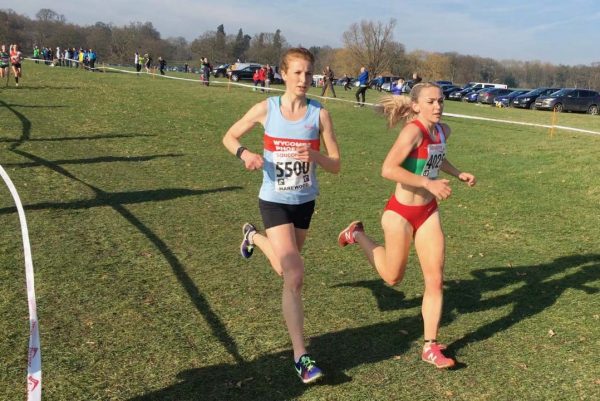 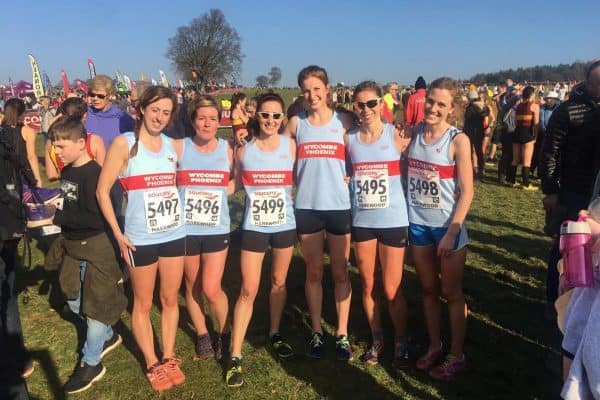 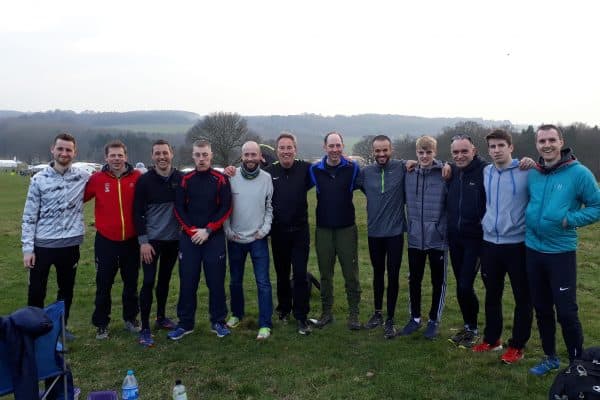 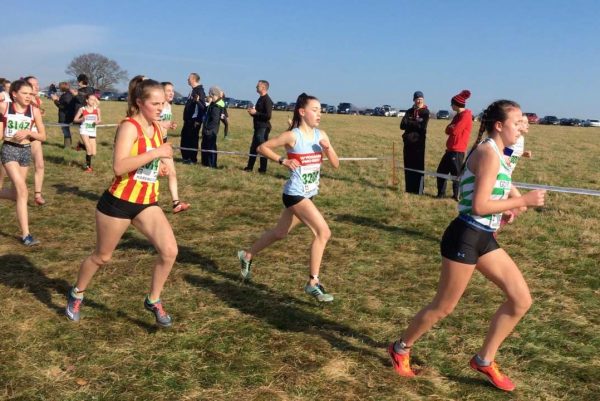 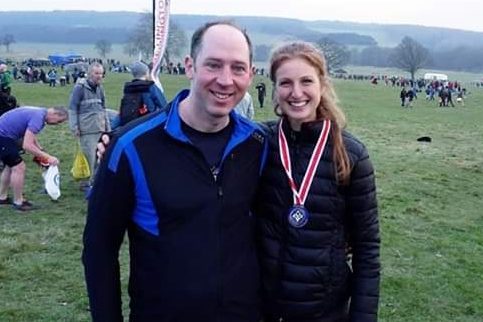