Fin Dyer was the team’s lone representative in the under-20 men’s race, taking on an increasingly challenging course and running well to take 43rd. A few more months training under the belt will soon see him back to his best and maybe somewhere near the front.

Following 9 other races, the senior men were faced with an 8.5 mile long mud bath in what proved to be extremely challenging conditions. The previous year, the senior men’s team had come away with 38th place so the team were looking at breaking into the top 30 this time round. Leading home the team was Kieran Gilfedder in 127th, having survived a couple of trips around the course. Next in a couple of seconds later with a huge performance was Rob Wright in 128th, having had his best cross performance to date with Wycombe. David Clark followed shortly after in 154th having enjoyed the experience more than he expected. There was a close battle between the next two in, Andrew Walling finishing in 186th with Liam Busby coming in 188th, despite finishing within the same second. Completing the scoring for the team was Sean Wilson in 331st, managing to complete the course just within the hour. Following closely behind with another good performance was Olly Kidd in 345th, continuing to improve throughout the season. Despite having a bit of a rough ride, Dean Childs finished in a highly respectable 427th providing good back up to the team. Clark Schofield had another solid run for 533rd, dealing well with the conditions being thrown at him. Shaun Chillingworth had another good run for 725th, with Mike Taylor finishing in 998th to finish just within the top 1000.
The final result meant that the senior men’s team finishing in 16th place on the day, a huge improvement on previous years and another step forward in the continuing rise of Wycombe Phoenix.

Luckily we have some very strong determined ladies in our team. Mel leading the race up the hill, it was just like deja vu for me watching the video. Parliament hill is Mel’s favourite course. Even though her busy job has meant her training has suffered recently she put on an awesome performance coming in 10th. Second scorer was Melanie Phair in 164th. Mel’s consistent training has meant a huge step forward in her performance and her fitness. Hannah ran very well in at 196. Hannah is strong runner and always up for a new challenge. Karen and Claire both new to club running and cross country did so well in such tough conditions. Karen fourth scorer in 253 and Claire in 295. I am very proud of you ladies. We were 23rd Ladies team.
It is brilliant we can still get a team out when we were missing so many of our original ladies team. Alex, Zoe, Jenny, Laura and of course Pippa. Pippa who won by such a huge margin last year when we also won the bronze team medal.

And just for the record in the light of the telegraph article and the crazy lady who ran in the men’s race. I think I speak for all the Ladies when I say no we would not want to run 15k and we do not worry about women’s equality by running a shorter distance than the men. 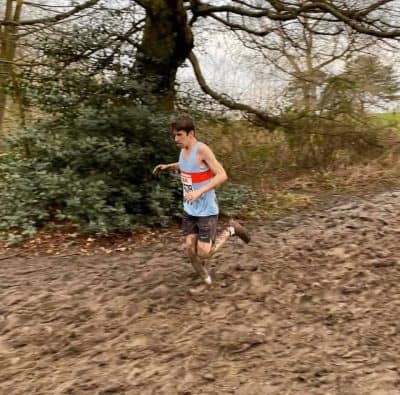 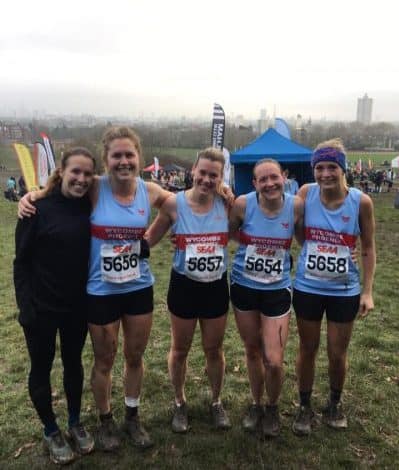 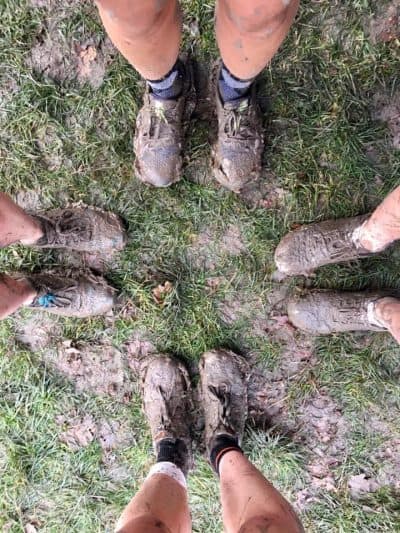 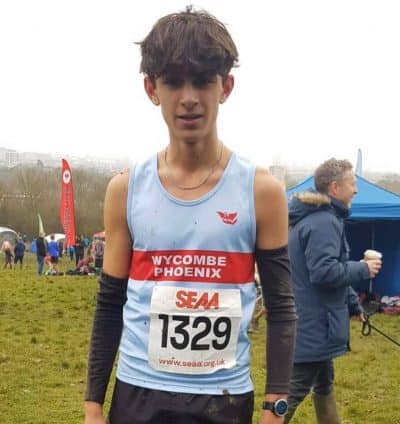 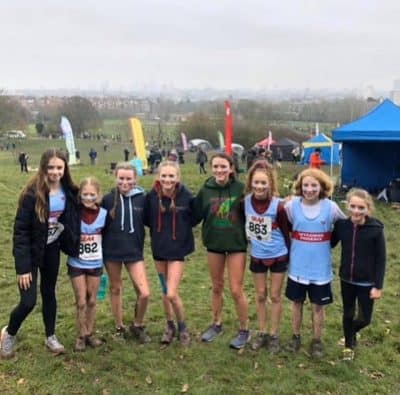 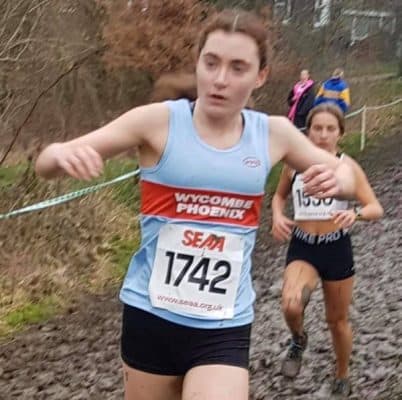 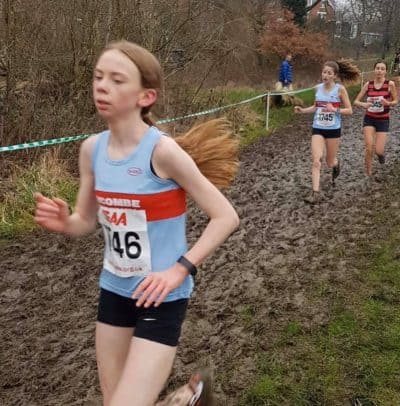 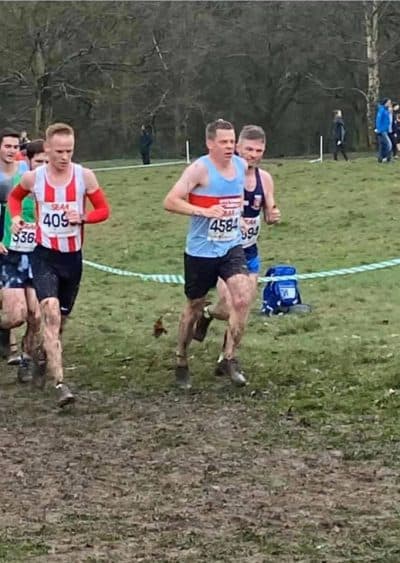 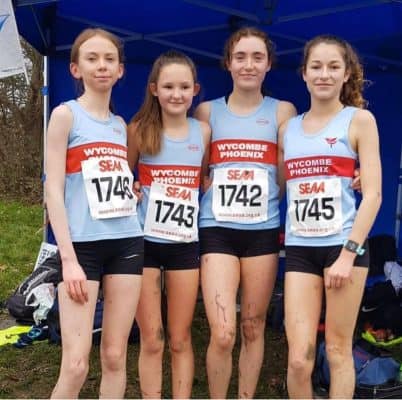