The Chiltern League at Tear Drop Lakes always adds an extra bit of spice to the junior races with the addition of the Cross Challenge athletes. The standard of the racing is cranked up a notch or two and it’s great for our athletes to be able to compete against the best. It also highlights that at the younger age groups success is sometimes based on differences in physical development. The differences are most stark at the starting line where you might see a six foot athlete with a full beard next to a 5 foot athlete! This can seem unfair, but generally those that go onto succeed are the ones who work hard and stick at it.

The races started with the U11s, in which we had William Penney and Elliot Brookes. With the boys finishing 43rd and 30th.

Following on and moving through the age groups were the U13s. With Eleanor Young (38th), Ella Caldow (47th), Pearl Morris (48th).

The U15 boys team was down in numbers due to illness and we had only 2 runners, Ibrahim Achchi (8th) and Daniel Cogan (46th). The boys gave it everything and the team still managed to finish 7th.

The U17 men’s team finished 4th. With Rollo Parry (5th) continuing his great run of form and followed closely by Rai Lenoire (12th) and Finn Heron (32nd). This was our highest placed junior team on the day. Well done all. 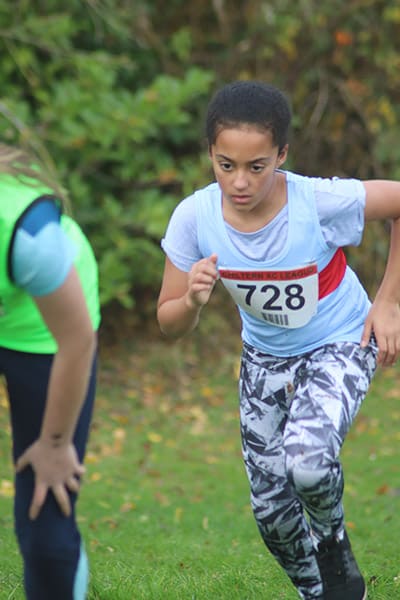 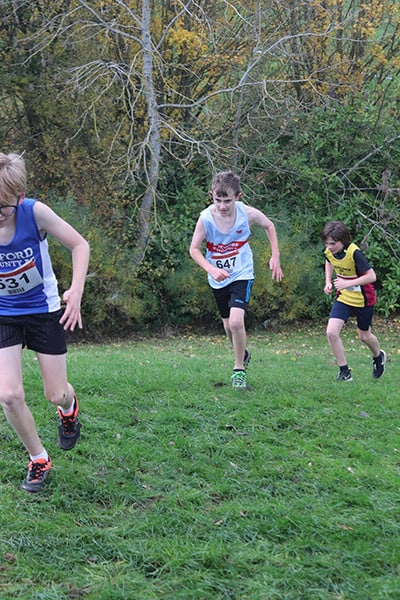 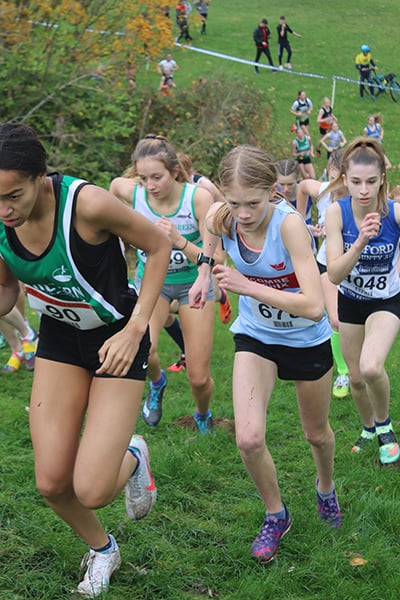 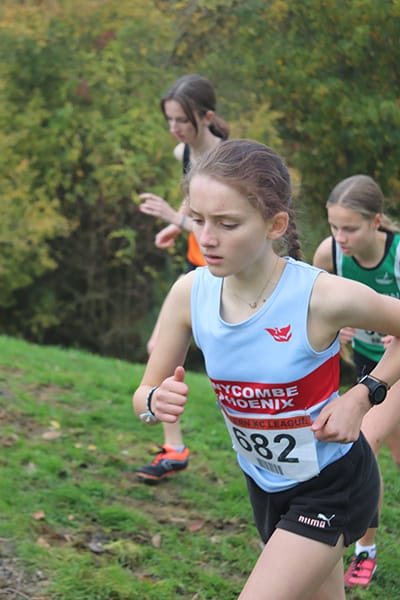 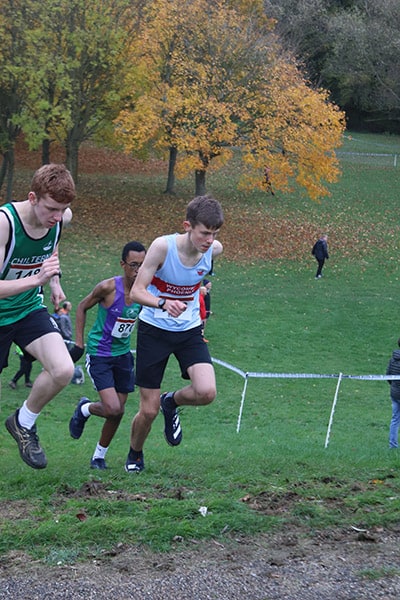 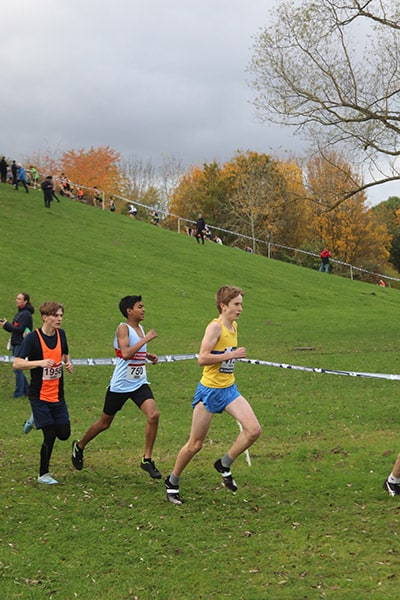 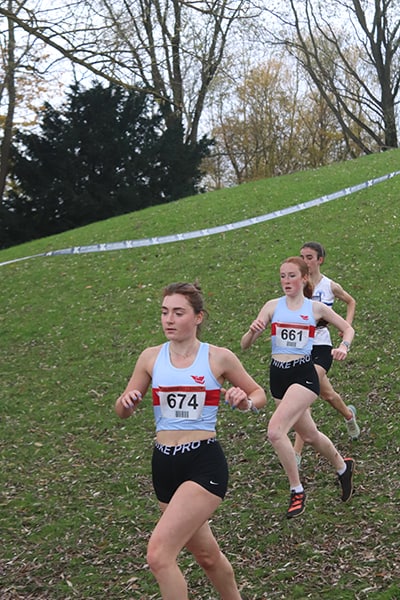 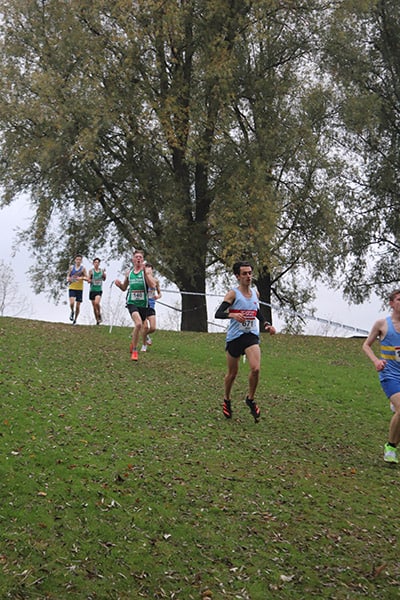 Match Two at Teardrop Lakes is always a great event. The event incorporates the Cross Challenge making for an exciting race and a chance to line up with some of the country’s top cross country runners. The WPH women went into the race with some work to do following our 4th place finish at Oxford.

The inclusion of the Cross Challenge meant that, unlike at Oxford, Pippa Woolven had some company at the front this time! She held her own though and had another strong run to finish 2nd in Division 1 – narrowly beaten by a runner from Bedford. Next in for the team was Ana Montgomery who, in her debut Chiltern League as a senior, had a storming run to finish in a fantastic 5th place. Third home for Wycombe, and our third runner in the top 10, with another best performance was Laura Street in 7th. Jenny Roberts narrowly missed the top 10 in 11th place as she continues to return to form. Melanie Phair was fifth home for WPH with a strong run finishing in a solid 15th place. Our sixth scorer, with another debut performance, Rosie Jones completed the team with a great run to finish in 48th place. Not bad at all in a competitive field! And Rosie’s 77 points meant that the team won the match comfortably with a 49 point lead, and highlights what a difference having a full team really makes!

The win moves the Senior Women up into 2nd place in the league overall with Dacorum & Tring now in 1st but only 26 points clear. With three matches left it is all to play for and we have a real shot at retaining the title for a third season. Bring on the 4th December! 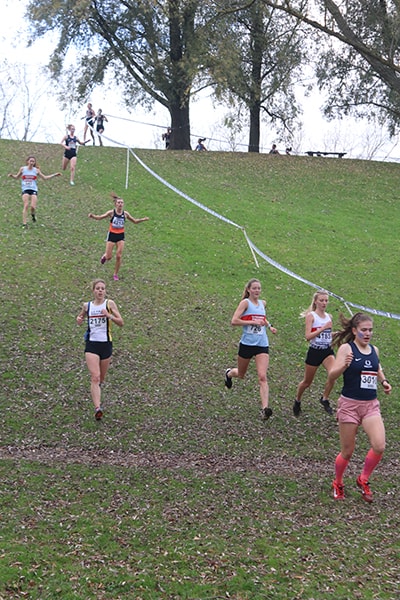 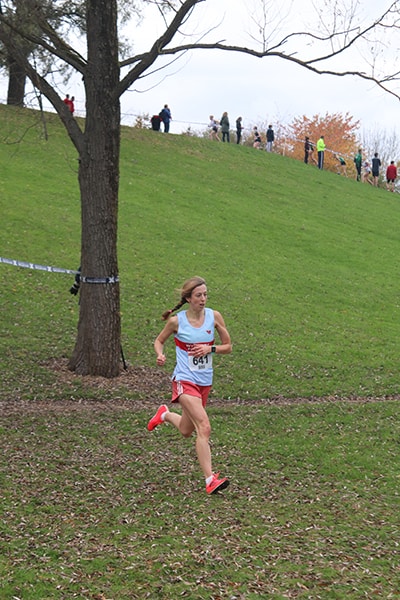 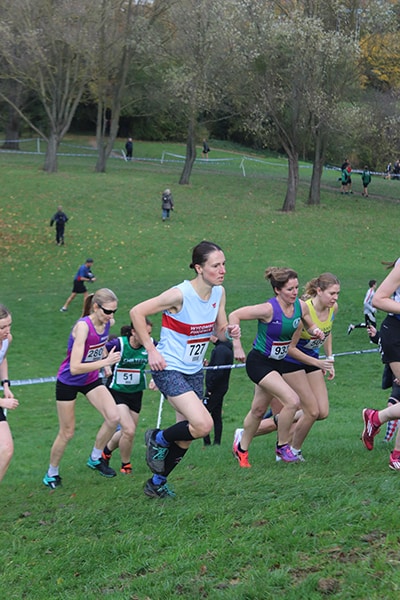 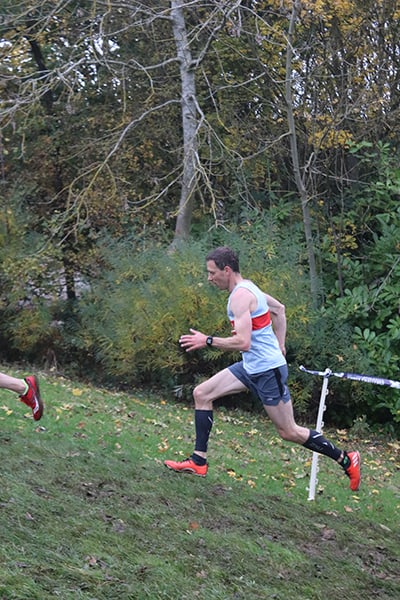 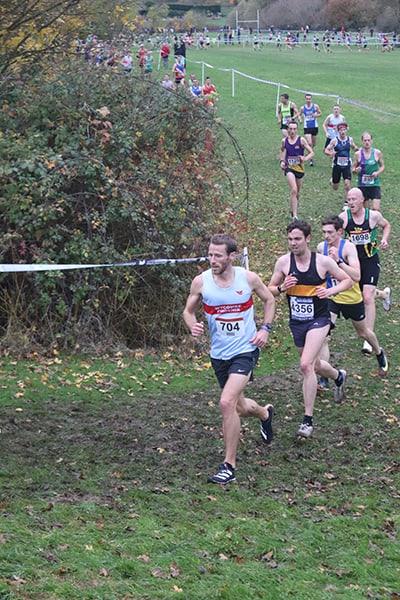 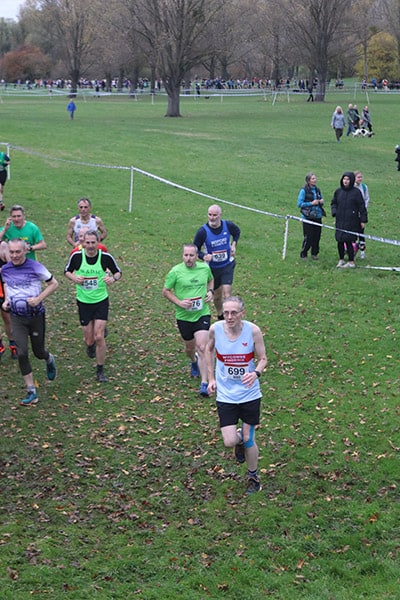 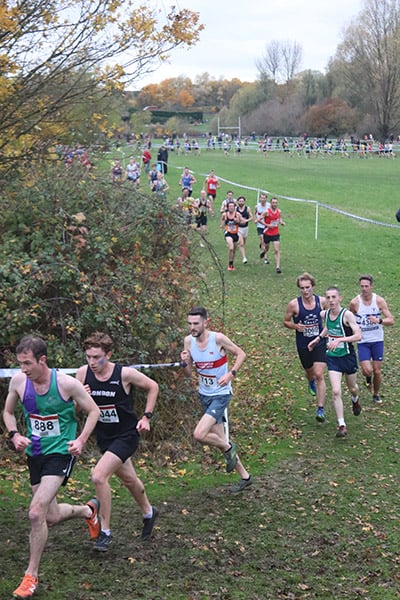