Senior and Junior Men at the Nationals

Having recently encountered the muddy fields of Parliament Hill, the team felt that they were just about ready for anything. However Nottingham’s Wollaton Park had a few surprises up its sleeve, including some fairly deep, muddy streams and knee-deep mud patches which forced many of the competitors to slow down to walking pace.
In the Junior Men’s race, Wycombe lone representative was Fin Dyer, coming into the race with high hopes of a strong finish. After a start that saw him high up in the field, the conditions began to take their toll and Fin dropped back a bit, albeit still to finish in a respectable 104th.
In the Senior Men’s race, conditions were more akin to a Tough Mudder and the going was slow in some places. Despite this, the team showed much resilience to place 50th, having had a large number of dropouts going into the event. First in for the team was Rob Wright with a highly impressive 227th, performing well on this course. Next in was Kieran Gilfedder in 326th, finding the conditions challenging and having to hang on to finish in order to get a complete team home. Following in closely was Andy Walling in 342nd, making good progress through the field and surviving a fall in one of the water features. Frank Fulcher put in another strong performance for 599th, battling through the mud and delivering good points for the team. Scott Wixon-Nelson had another solid performance with 1020th, also coping well with the conditions and will be hoping to break into the top 1000 next year. Rounding off the scoring for the team was Mike Taylor in 1393rd, finishing off another consistent cross country season having represented Wycombe on a large number of occasions.
Overall the team can take great heart from the day with the next edition of the Nationals being much closer to home next year and the team will be looking forward to having another breakthrough race similar to the Southerns. 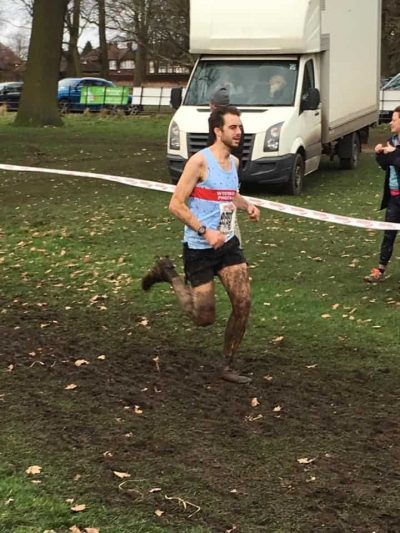 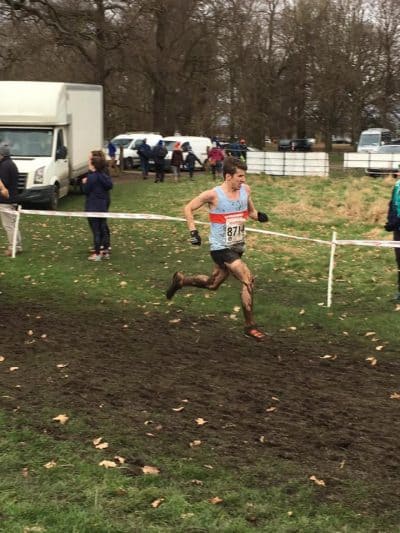 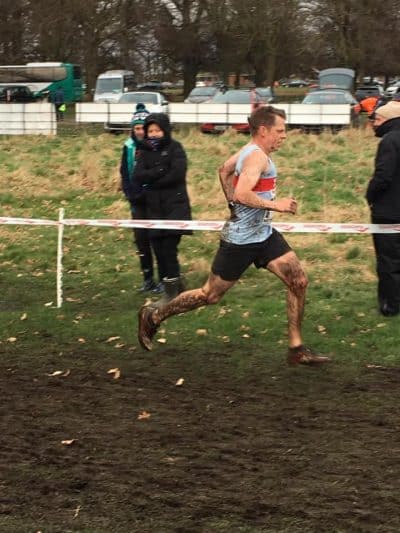 The under 17 women did really well despite the tough conditions. They placed overall 10th which is a huge achievement at the Nationals. The star of the day with an awesome performance was Kirsten Stilwell, coming second place, only 10 seconds behind the winner. Ellen Cooper 116, Rebecca Rees- Davies 167 and Mia Caddell 194. All who have had a consistent season and are making great progress. Congratulations girls.

Marathon training and injury unfortunately have depleted the ladies team. It was however great to see Tash Taylor back running for the club 325th. Hannah Lowther 293 and Melanie Phair 243. Mel and Hannah have been fantastic team players this season and have improved hugely. I hope your first nationals was a great experience if but a muddy one! Well done Ladies. 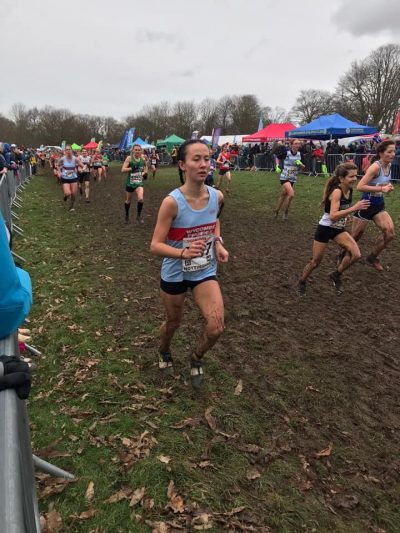 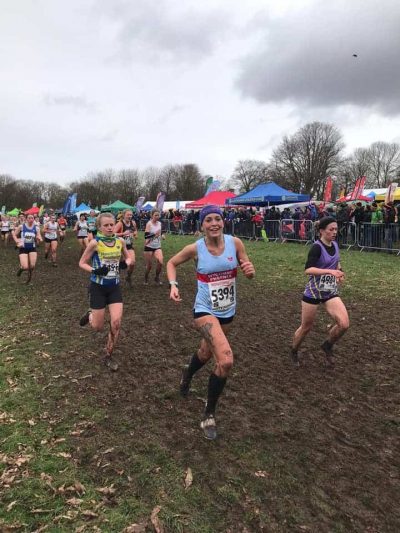 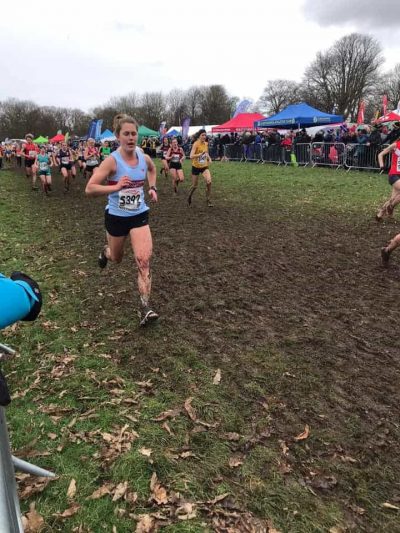 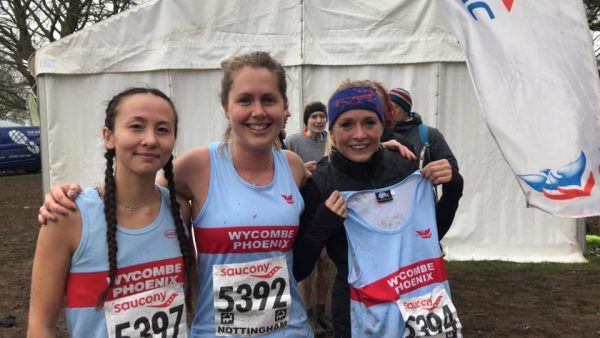 It was the right decision to run at the Welsh National cross country for Melanie Wilkins. She continued a winning season with her first National Cross Country Title. Huge Congratulations we are all very proud of you. Mel has been such a talent and an amazing asset to Wycombe and to the endurance squad this season.

And that is a wrap for the cross country season. Some fabulous team spirit and impressive individual performances. Thank you for the memories 🙌🏻

We will be looking for a new Men’s and Ladies Team Captain for next season.